The electoral court said the margin was so narrow it would not declare a winner until the official count had finished, which could take days.

Opinion polls had suggested a comfortable win for Mr Lacalle.

What are the results so far?

Provisional results suggest Mr Lacalle has won 48.7% of the votes, compared to 47.5% for Mr Martínez. The difference between the two candidates is currently 28,666 votes.

The court said that the result was so close it would not declare a winner until it had gone through more than 35,000 ballots cast by voters who could not make it to their assigned polling station.

These votes take longer to check and the court said it could take until the end of the week for the official result to be announced.

What has been the reaction?

Supporters of Mr Lacalle had been confident of victory after opinion polls ahead of the election had given him a comfortable margin over Mr Martínez.

There were celebrations at Mr Lacalle’s campaign headquarters at first but, as exit polls suggested the margin between the two rivals was much narrower than expected, the mood changed.

Mr Lacalle himself stopped short of claiming victory, although he said he considered his lead “irreversible”. He also said he was disappointed that his rival from the governing Broad front coalition had not admitted defeat.

“Sadly, the government candidate has not called us and has not recognised the irreversible result,” he said four hours after the polls had closed.

Meanwhile, supporters of Mr Martínez were buoyed by the better-than-expected outcome of their coalition, which has been in power for the past 15 years.

Mr Martínez jumped on to the stage and told them to “celebrate” but warned them not to engage in provocation or clashes with the rival party while they awaited the final result.

Who are the candidates? 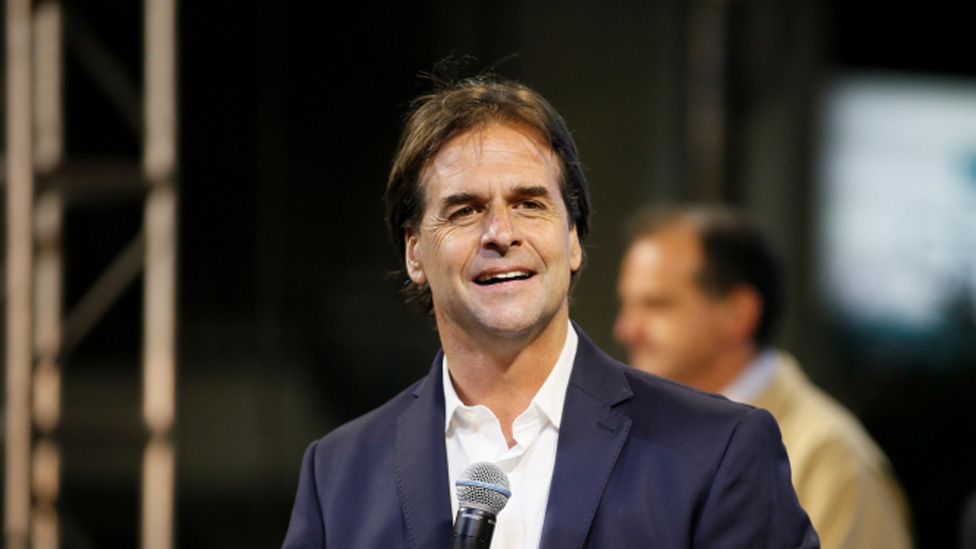 Mr Lacalle is conservative and very pro-business. He has campaigned on promises to observe fiscal responsibility and reactivate the economy, criticising the “reckless spending” of previous governments.

He says he plans to put more police on the streets but also wants to tackle the high cost of living through austerity measures.

His critics say his government plans could put at risk social programmes that currently benefit many Uruguayans. 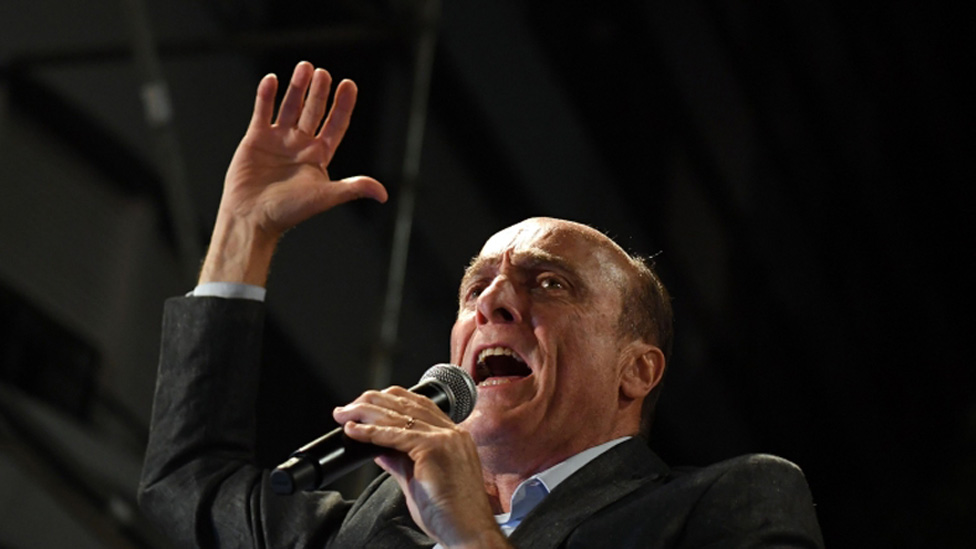 Mr Martínez has promised to renew efforts to create jobs and fight inequality. His supporters say that during his time as mayor of Montevideo, he kept the capital’s economy in surplus through cuts to subsidies and improved tax controls.

He has promised more surveillance cameras and community policing to tackle crime.

Hong Kong protest: City reels from 'one of its most violent days'

Free Credit Repair Consultation Namecheap VPN: up to 86% off! VPS hosting: up to 25% off!

Grobo designs and manufactures the world's best automated home grow boxes. Add your seeds, Select a grow recipe from our app and enjoy the harvest! Namecheap VPN: up to 86% off! Enjoy safe and private access to the Internet while protecting your Wi-Fi network. Secure all your devices so you can work, stream and play games, and browse online without limitations. VPS hosting: up to 25% off! Free Credit Repair Consultation