It has been almost two years since the jihadist group Islamic State was defeated in Iraq’s second city of Mosul following a battle that left thousands of civilians dead. Large parts of the city has yet to be rebuilt and residents are growing increasingly frustrated, as the BBC’s Shaimaa Khalil reports.

The Old City on the western side of the River Tigris was the heart and soul of Mosul. Now, it lies in ruins.

The streets were largely deserted apart from a handful of people and bulldozers.

The crumbling buildings were riddled with bullet holes.

The Old City suffered the greatest destruction during the fighting between IS militants and Iraqi government forces.

It is where the historic Great Mosque of al-Nuri and its famous leaning al-Hadba minaret once stood.

Children were climbing on heaps of rubble; some extracting metal to sell for scrap.

People have said that, to this day, bodies and explosive devices are still buried under the debris across Mosul.

Posters were displayed on walls warning people, particularly children, not to touch any suspicious objects.

When Mosul was recaptured by the government in July 2017, it was hailed as a major victory against IS. But this has not led to better lives for people living there.

“We have nothing,” a former resident of the Old City told me. “No food. The air here is not pure. The water is not pure. No schools. No hospitals.”

“This is not good for the next generation,” he added. Mohamed Hashimie runs Radio Alghad, a station founded in 2015 to give the people of Mosul a voice while they lived under IS rule.

“People have been liberated for about two years now, but what happened on the ground really didn’t meet their expectations,” he said.

Radio Alghad hears from people frustrated about corruption, the lack of basic services, and the slow rebuilding process, according to Mr Hashimie.

“Right after the liberation people were so positive. This was a golden time. Unfortunately, now that positivity is decreasing. They realise there’s no real plan.”

A recent ferry accident in the Tigris, which killed more than 100 people, sparked fury among residents. They took to the streets blaming local officials of corruption and negligence. The governor has since been sacked and a warrant has been issued for his arrest on corruption charges.

Mr Hashimie said the accident was the last straw for some people.

The University of Mosul’s campus lies on the eastern side of Tigris. The hustle and bustle of the area was a stark contrast to what we witnessed in the Old City.

It was also a testament to residents’ determination to get on with their lives.

Young women in colourful headscarves braved the muddy, potholed streets. A group of men sat on the pavement with their building tools, looking for work. 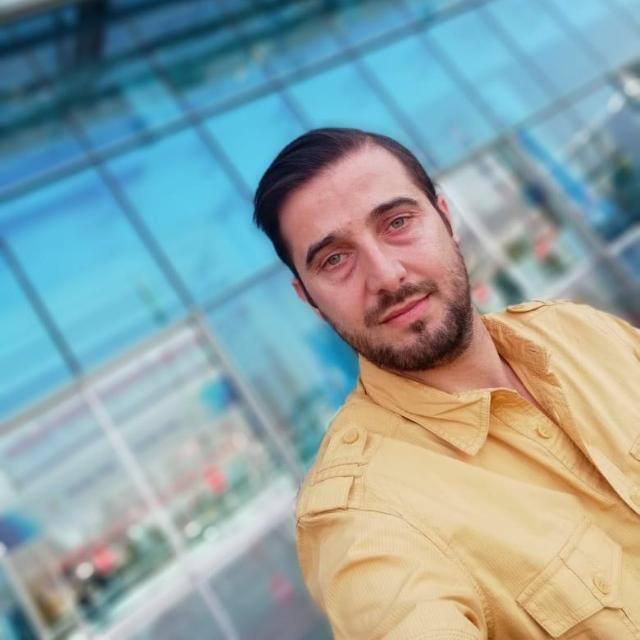 It’s heartbreaking when you go to western Mosul and the Christian neighbourhoods are still empty, their churches still in ruins”

Men and women made their way to cafes and restaurants on the road opposite the campus. That would have been unheard of less under IS rule.

Security and corruption may be the most pressing issues in Mosul, but unemployment is also a major problem.

The UN estimates more than half of Mosul’s youths are without work.

Asma al-Rawi, a 22-year-old student, fled Mosul with her family in 2014, when IS seized control of the city. Since returning, she has had to face the harsh realities of life in her hometown.

“It’s very hard to be optimistic when you live in these circumstances.”

Mosul has seen a number of attacks blamed on IS sleeper cells.

In October 2018, a car bomb killed five people in a busy market in the south of the city. The following month, three people were killed when a car bomb exploded near a restaurant in a busy area in the west.

“Mosul has always been a melting pot. It’s no longer like that,” he told me.

“Most of the Christians are not back. It’s heartbreaking when you go to western Mosul and the Christian neighbourhoods are still empty. Their churches still in ruins.”

Ali also warned against keeping families who supported IS in camps in the desert, saying the authorities were not dealing with them properly.

“This is another way to radicalise and create a new generation of IS [militants],” he explained

The UN has said that IS has already evolved into a covert network in Iraq, regrouping and organising cells in remote desert areas in provinces like Anbar and Kirkuk. US officials believe there may be between 15,000 and 20,000 armed adherents active in Iraq and neighbouring Syria.

“Very few people know what [the IS militants] will do next. I can’t tell you what or when their next move will be,” said Mahmoud Hammady, a member of an elite Iraqi commando unit based in Mosul.

“The people of Mosul are justified in that fear. [The militants] are waiting for orders for assassinations, bombings or suicide attacks.”

“If a political solution is found, Mosul will be alright. This tension and bickering between the politicians destabilises the city,” Mr Hammady added.

IS has lost its territory, but the group has not lost its influence.

Poverty, corruption, unemployment and an increasingly angry population with sectarian divisions bubbling underneath the surface all contributed to the IS takeover of Mosul five years ago.

And unless those root causes are tackled, IS will remain a threat.