YouTuber Jake Paul is reportedly being sued by a man who claims a prank damaged his hearing and left him in “emotional distress”.

In July this year, Jake posted a video on his YouTube channel showing him and his friends driving around Los Angeles.

The 20-year-old social media star beeped an extra loud horn on his car at strangers and filmed their reactions.

But one victim of the stunt says it’s ended up damaging his hearing, reports US website TMZ.

It reports the man was leaving a store in West Hollywood when he was targeted by Jake and his friends. 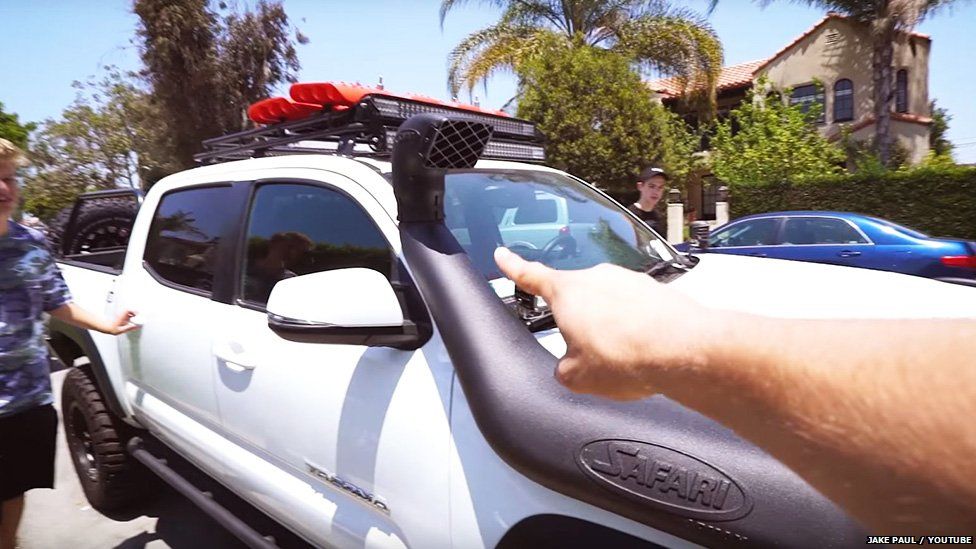 Image caption Jake had modified his jeep with a powerful horn

TMZ also says that the man who filed the lawsuit is seen in Jake’s video, which has been watched more than 7m times – but it is not clear which person he is.

“I’ve just had my truck pimped out, it’s got this new horn that blasts people’s faces off,” Jake says in the video.

Jake and his friends then honk the horn at people crossing the road, waiting at a bus stop and taking selfies – mostly targeting groups of young girls. 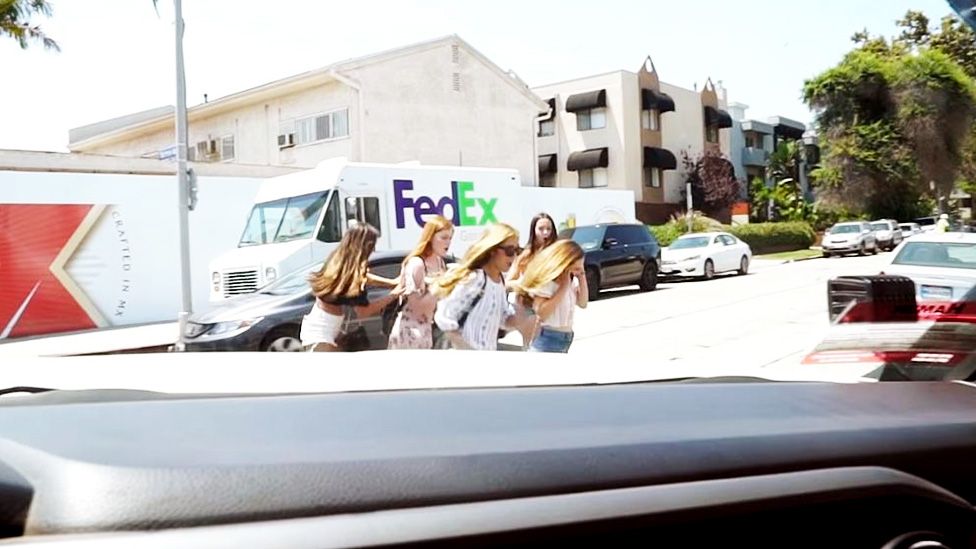 Earlier this year Jake left Disney’s Bizaardvark show in a decision the company said was “mutual”.

His departure came shortly after complaints were made by his LA neighbours, who accused the star of turning their street into “a warzone” with parties and pranks.

He has 11m followers on YouTube and his videos regularly attract millions of views.

Newsbeat has reached out to Jake’s representative for a comment.