Mischa Barton has stopped her ex-partner from selling a sex tape of her, which he reportedly recorded without her consent while they were together.

The actress first spoke about the case in March, when she said she “came forward to fight this not only for myself but for all women out there”.

It’s claimed that videos had been offered to the highest bidder online.

Following the result she says she “hopes the case sets a precedent for women everywhere”. 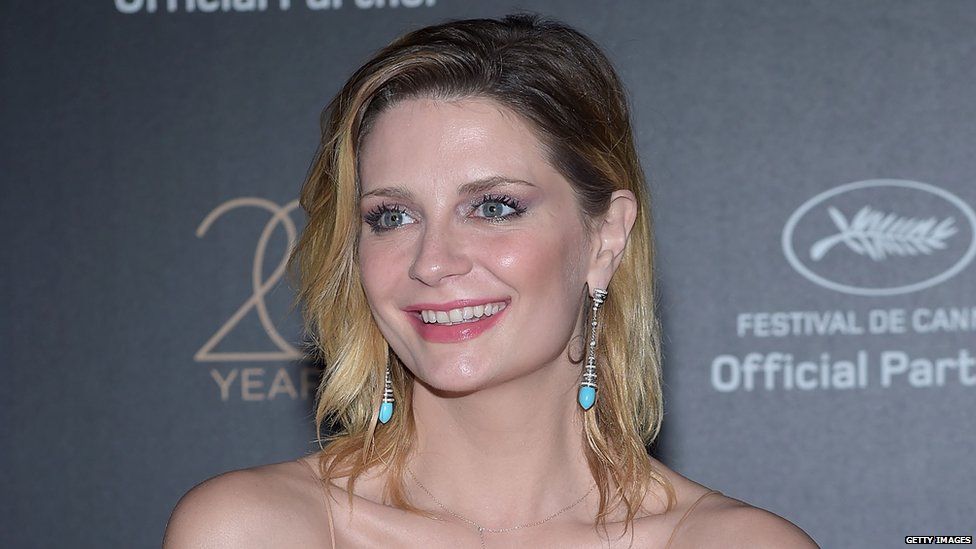 “Today was major not just for me but for women everywhere who get to decide what images of their body are shown.”

It was ruled that her ex-partner, named as Jon Zacharias, must stay 100 yards (91 metres) away from her at all times.

He must also hand in all explicit images of the star.

Mischa Barton’s lawyer, Lisa Bloom, explains that the court orders prevent anyone from sharing explicit videos and images of the actress without consent.

“Mischa wants everyone to know that we have the right to control our own bodies and decide whether or not to have explicit photos out there for the world to see.

“If a woman wants to do that, fine. If she doesn’t, fine. The choice is hers and hers alone.” 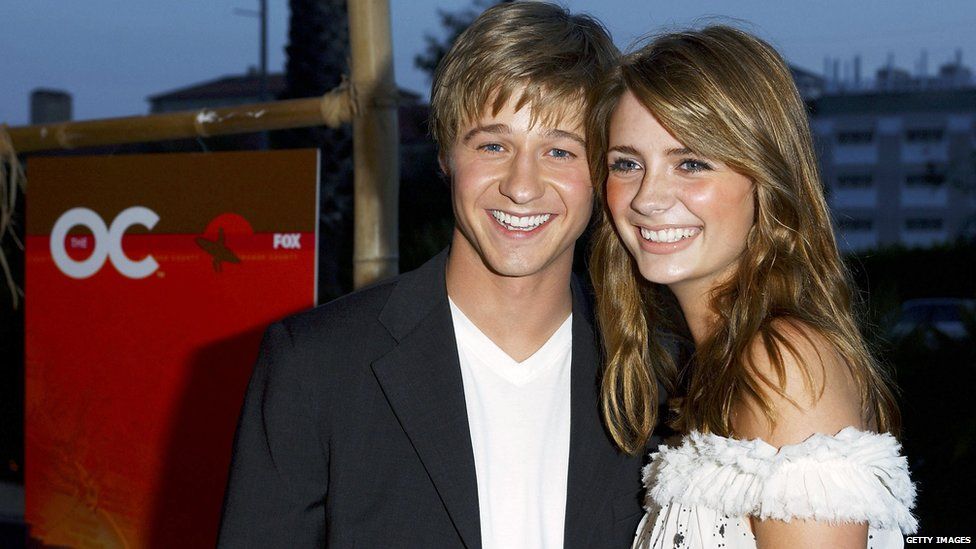 Image caption Mischa with co-star Benjamin McKenzie from The OC

The British-American actress, who is best known for her time as Marissa in The OC, says she is “happy to be putting this behind her and it’s been a bit of an ordeal and a crazy experience”.

“Today we have justice and it feels good.”

Other stars who have taken action against images taken from them without consent include Emma Watson, after pictures from her cloud account were taken.

What do people really think of the Spice Girls going on tour?