A boss at Marvel has blamed a fall in sales on its move towards more diverse characters.

David Gabriel, who’s vice president of sales, claims readers are “turning their noses up” at diversity and don’t “want female characters out there”.

Comic book sales have been falling at the company since October.

But some fans argue it’s actually rebooted and complicated storylines putting them off instead.

But many are new versions of old characters and some fans aren’t happy about that.

They include a female Thor, a mixed-race Spider-Man, a black teenager who took over the Iron Man story and a Muslim Ms Marvel.

Iceman also came out as gay. 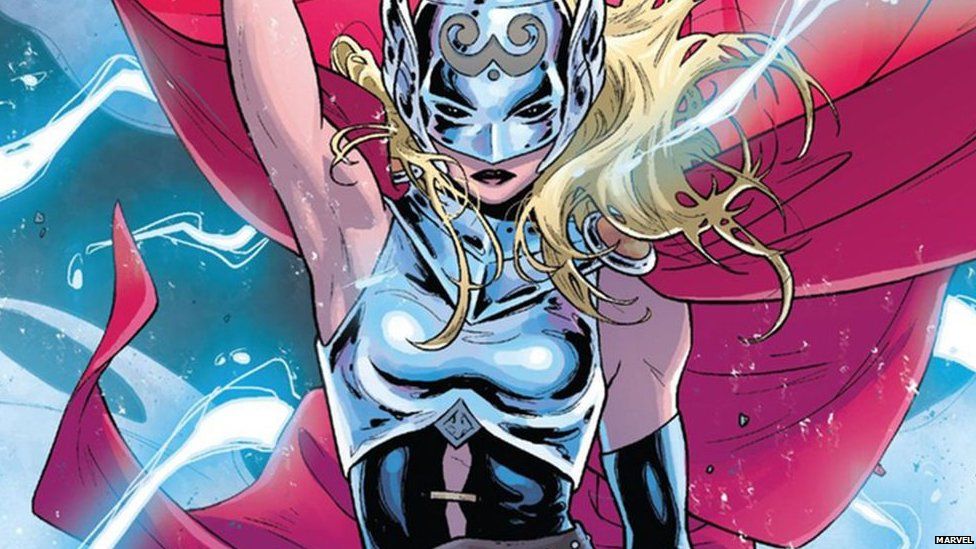 In 2015, figures suggested the female version of Thor was outselling the original male title.

But at the latest Marvel retailer summit, Gabriel said sellers had told him fans were sticking to old favourites.

“What we heard was that people didn’t want any more diversity,” he said. “That’s what we heard, whether we believe that or not. 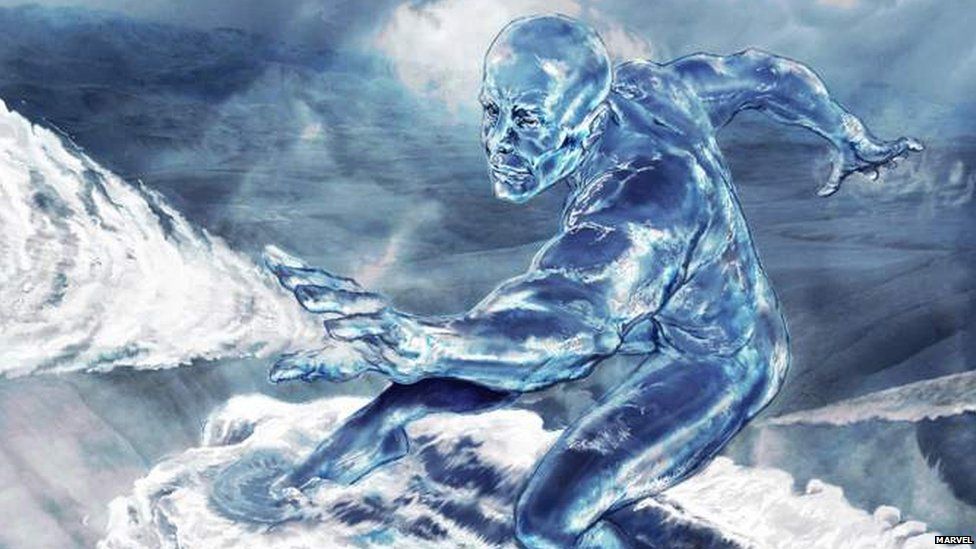 “I don’t know that that’s really true, but that’s what we saw in sales.

He also argued there was a fan base for adapted characters like Ms Marvel and Miles Morales.

“We have also been hearing from stores that welcome and champion our new characters and titles and want more,” he said.

“Let me be clear, our new heroes are not going anywhere.

“We are proud and excited to keep introducing unique characters that reflect new voices and new experiences into the Marvel universe.”

How WWI shaped the nature of filmed news

Free Credit Repair Consultation Namecheap VPN: up to 86% off! VPS hosting: up to 25% off!

Grobo designs and manufactures the world's best automated home grow boxes. Add your seeds, Select a grow recipe from our app and enjoy the harvest! Namecheap VPN: up to 86% off! Enjoy safe and private access to the Internet while protecting your Wi-Fi network. Secure all your devices so you can work, stream and play games, and browse online without limitations. VPS hosting: up to 25% off! Free Credit Repair Consultation