PlayStation Network (PSN) users in the UK who’ve paid via PayPal have had their accounts suspended.

Some users received an automatic refund for purchases they made with the US money transfer service.

But their accounts have been automatically suspended because Sony hasn’t received the money – which means they can’t play online.

Affected members in the UK should have received an email from PayPal saying they’ve been refunded. 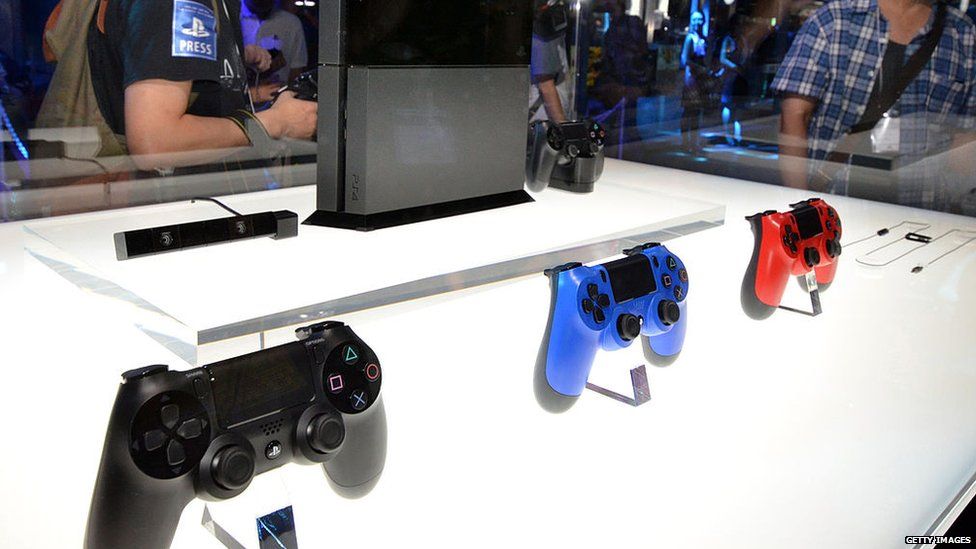 One PSN user, Adam, has told Newsbeat that he received the email on Thursday.

He’d made an in-game purchase on 11 June for £1.99, which was refunded automatically.

“I had no control over it coming back to me. If they asked for it to be sent back to them I’d have no problem,” he says.

“I tried going on the PlayStation and it said I need to sign in. So I put my login details in, and it said I am banned from the network.” 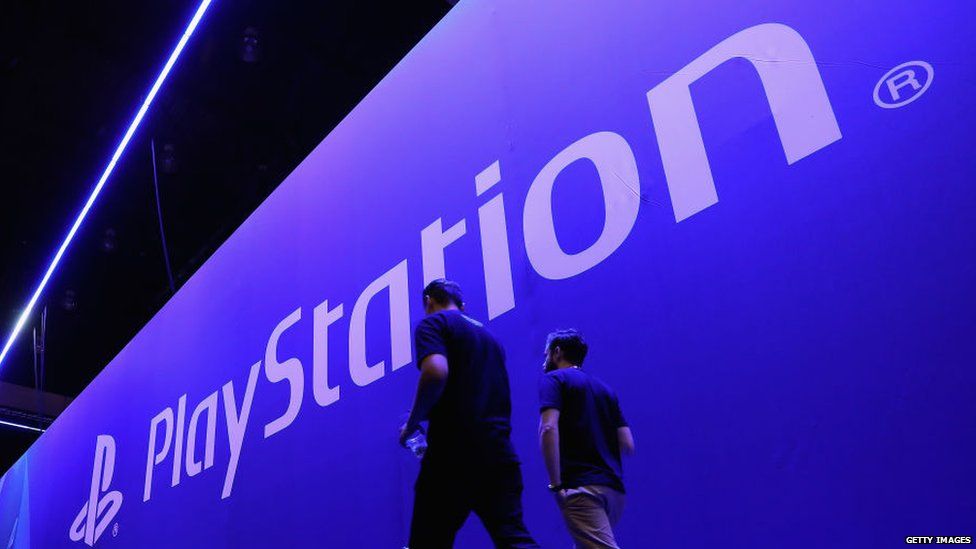 Adam was faced with the error code WS-37368-7, which means: “This Sony Entertainment Network (“SEN”) account has been temporarily suspended from accessing SEN services for violating our Terms of Service and User Agreement. Please check the e-mail account associated with the account for further information.”

At the moment, Adam says he hasn’t received an email from Sony.

“I tried to get in touch with PlayStation online and couldn’t get through to anyone,” he says.

In the email from PayPal, there was a blank space where a message from Sony should have appeared. 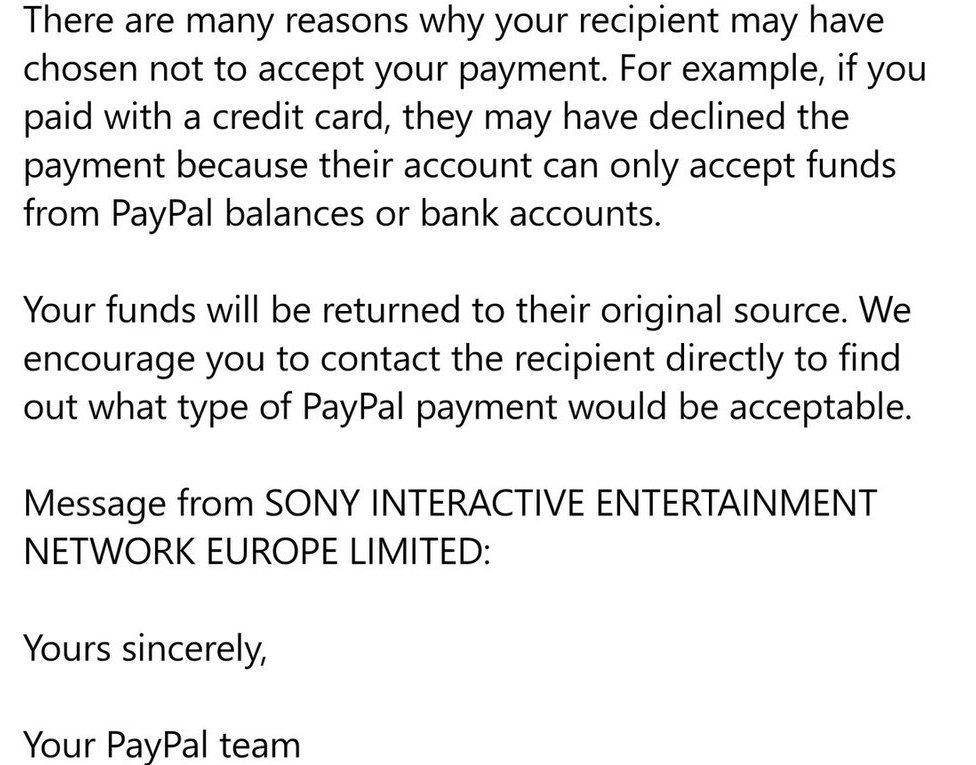 However, Adam can now log in to his PSN account on the computer but hasn’t tried on his PS4 yet.

According to gaming site Kotaku, Sony and PayPal are in talks to resolve the issue.

PlayStation has released a statement saying: “We’re aware that some users experienced problems accessing their PSN accounts overnight. We are working hard to ensure that all affected accounts are accessible and continue to fully resolve the issue with our partners.”

Why is building so slow and expensive?