As part of a Rap Radar podcast, he addresses the incident saying it was just a one-off.

“We had one disagreement ever,” he says. “Before and after we’ve been cool.”

The footage appears to show Solange trying to kick and hit JAY-Z in front of Beyonce before being restrained by security at New York’s Standard Hotel.

But it seems that there were no hard feelings. 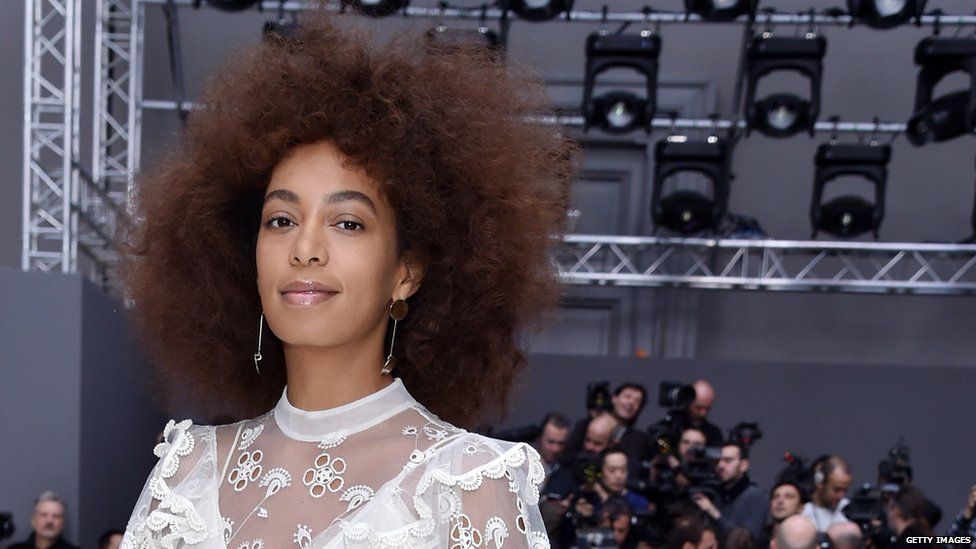 “We always had a great relationship,” he says.

“She’s like my sister. I will protect her. That’s my sister, not my sister-in-law, my sister.”

What about the music that came from it?

Beyonce referred to it in Flawless and raps: “Of course sometimes [stuff] goes down when there’s a billion dollars on an elevator.” 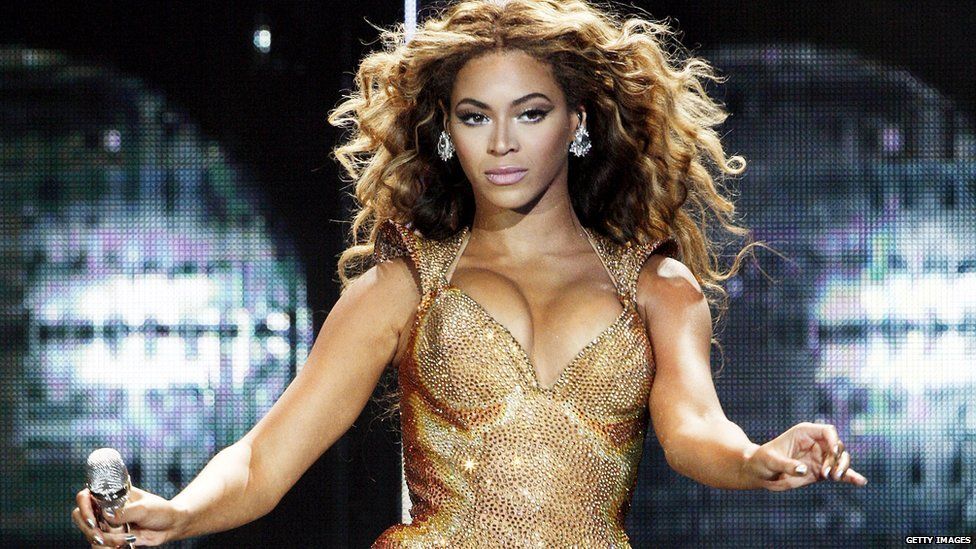 And with JAY-Z mentioning it in the opening track of 4:44, Rap Radar asked what he thought of the music it produced.

“I think we went into the elevator as great artists.

“I’ve always loved Solange’s music and I think B made an incredible album before [Lemonade], she literally has a hundred hits. It’s not like she didn’t have music before this last album.”

And when pushed about whether there’s an argument to say it’s each one’s best album, he said: “It would be an argument, but it wouldn’t be clear. I kinda like reasonable doubt.”

In the chat he talks about how 4:44 is an “honest portrayal” of him and that he’s “never been honest for so long”.

“The headlines will be about me and Kanye, and things like that, but this album has a lot of topics. 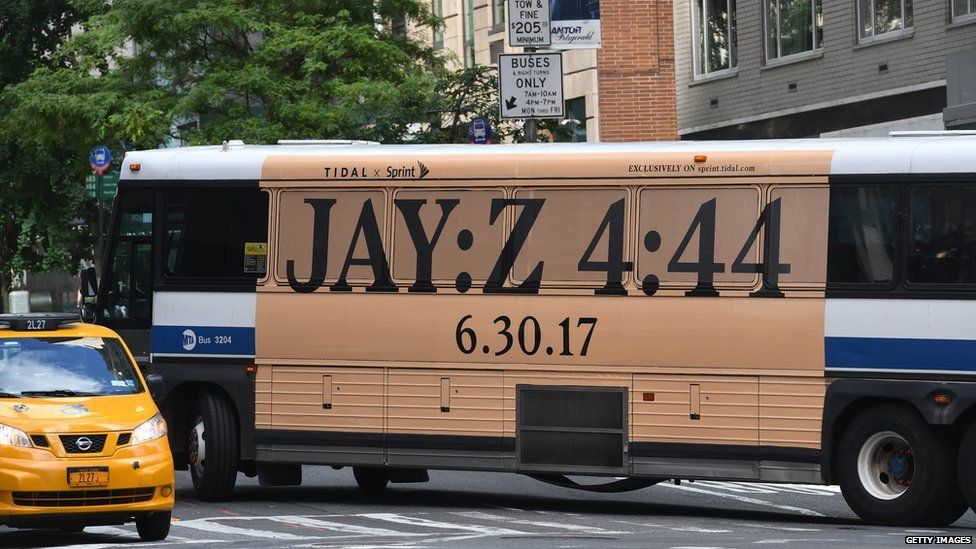 “That’s why it had to be so short, it’s so condensed. It’s so dense with subject matters and all these other things that if it was longer you wouldn’t be able to take it, it’d wear you out.”

In the podcast, he goes on to speak about being a business man, Tidal, making mistakes and his issues with Kanye. 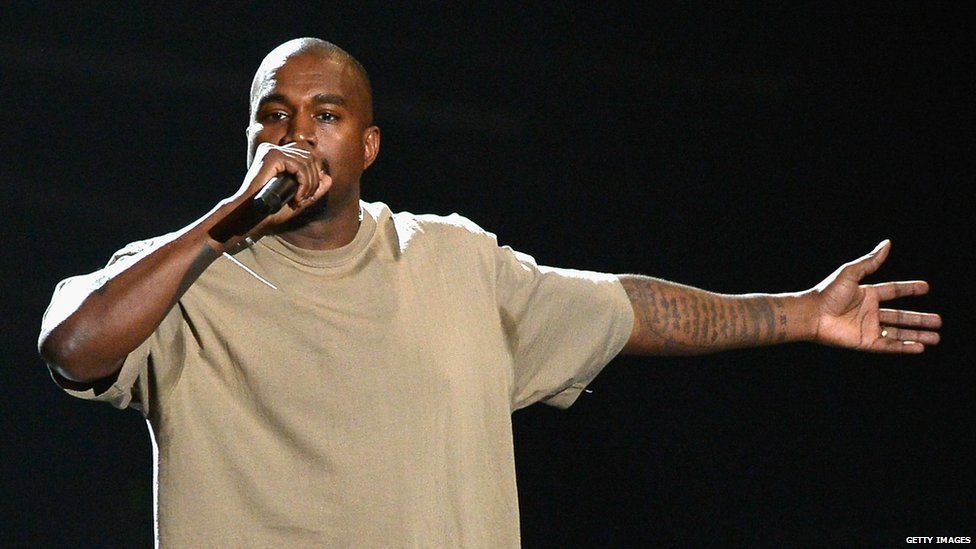 JAY-Z says he “doesn’t care” that Kanye left his streaming service Tidal, and he has no problem with the way Kanye speaks about him.

But by bringing his family into the argument, he says that was a line crossed for him.

“That’s a real, real problem. He knows it’s a problem because me and him would have been talked about it. We would have been resolved our issue, but he knows he crossed the line.

“I know him. He knows. I know he knows because we never let this much space go between one of our disagreements. And we’ve had many.

“That’s part of who we are. That’s what I like about him. He’s an honest person. He’s open and he’ll say things and he’s wrong a lot of times but we’ll confront it.”

There’s hope for the relationship yet, though.

Oscars 2019: Lady Gaga, Trevor Noah and the other best moments