Professional clowns have criticised the first trailer for the remake of Stephen King’s It calling it “disgusting”.

The horror movie is based on the writer’s novel, which was first published in 1986. It’s about a group of children terrorised by a violent creature who takes the form of clown.

The trailer’s reported to have become the most watched ever in its first 24 hours with 197 million views.

But clowns in the UK claim it’ll affect their business.

Celine Harland from Glasgow has performed as Tickles for 17 years.

She says the industry’s only just recovered from last year’s creepy clown craze across the US and UK.

It led to calls to dozens of calls to police and Childline. 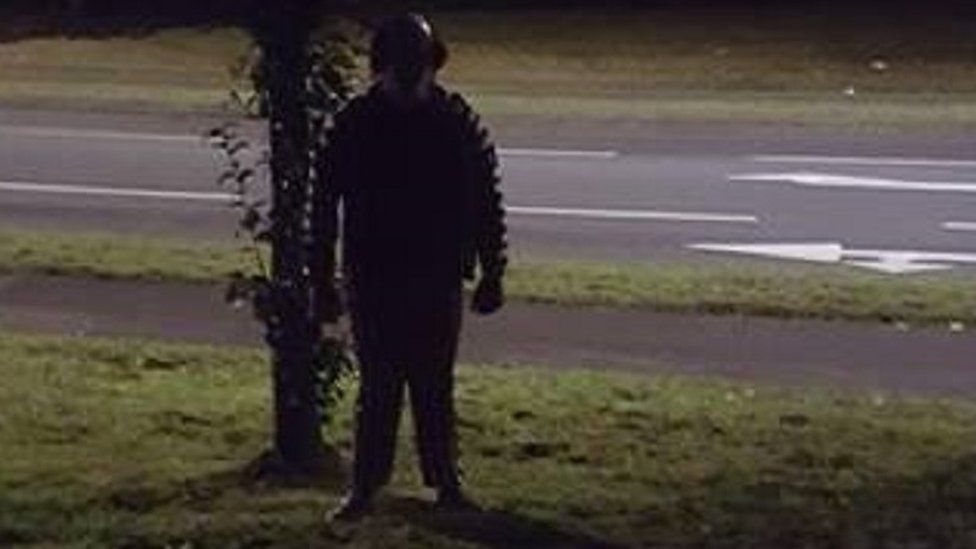 She told the Press Association: “It’s a horror movie and it affects people’s thoughts and opinions on what a clown is.

“Unfortunately it’s not like Jaws which is unrealistic, we do have clowns in society.

“I have parents and teachers phoning me. They’re scared to hire you in case they’ve got one child who will be upset.” 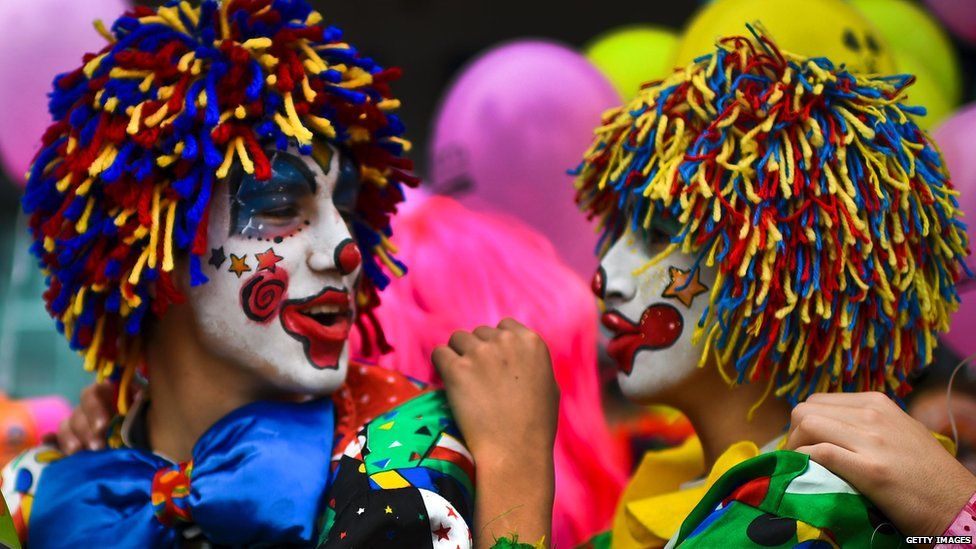 Speaking from a national clown convention in Bognor Regis, he said: “It’s a horrible movie and we’d like to distance ourselves from the subject of scary clowns.

“There’s just so many horrible movies out there… clowns that eat people or whatever.

“It takes people’s minds in the wrong direction. We don’t need it, it’s bad, it’s disgusting.”

He wants parents to stop their children from watching the film, calling it “sensational rubbish”.

The new version of It – which stars Bill Skarsgard as Pennywise the clown – is in cinemas from September.