People in New York think numbers popping up on billboards in the city are proof a new Jay Z album is coming.

Over the past few days music fans have noticed “4:44” being scrawled across landmarks in the area.

With the rapper scheduled to headline festivals in the US and UK this summer there have been constant rumours new material is on the way.

Both Jay Z and his wife Beyonce are also well known for having a love affair with the number four.

Although there’s been no official word from Jay Z or his record label that this is their doing, the fan theories continue.

As for the possible significance of the number four?

Well Jay Z and Beyonce were both born on the fourth day of December and September respectively. 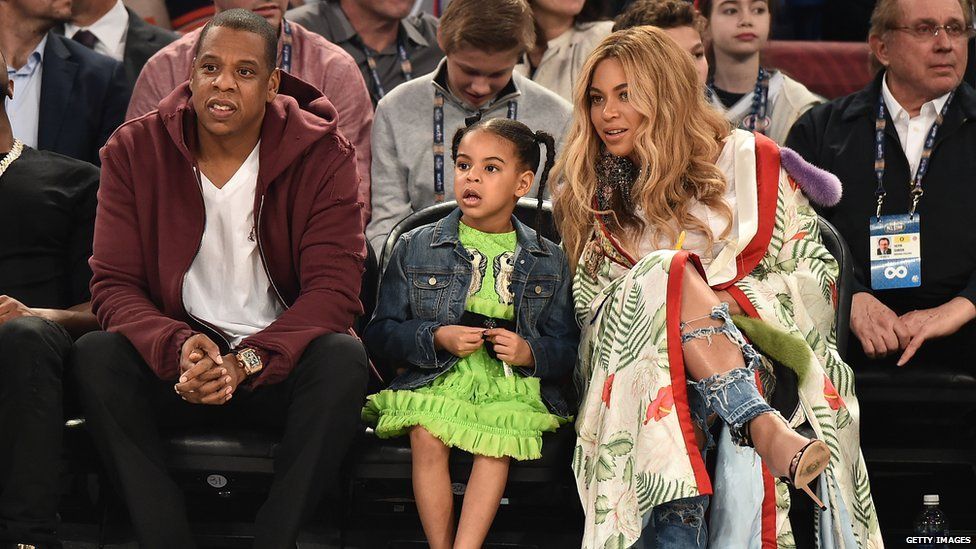 Their daughter Blue Ivy is said to be named after the number four with IV being the Roman numeral for four.

Jay Z is also the owner of a luxury sports bar called the 40/40 club.

He’s scheduled to headline V Festival which runs from 19-20 August.

Speculation that new music is on the way have also been fuelled after producer Swizz Beatz posted a picture with Jay Z on Instagram.

Cannes he do it?

Strictly beats The X Factor in first ratings clash of 2017